Lisa graduated from QUT in 1989 and has worked in various places until she opened Eyes at Narangba with her husband, Ross, in 2003.  Since graduating, Lisa has completed AICD and a graduate diploma of Ocular Therapeutics.  Lisa has also progressed to be a Fellow of ACBO (Australian College of Behavioural Optometry) in 2017 and was a Director of ProVision 2007-2017 and on the State Board of Optometry Australia 2015-2017.  She has been on the National Committee of OGS (Optometrists Giving Sight), which is now a part of Brian Holden Foundation, from 2011-2015 and has engaged in training EyeCare Nurses in Timor Leste in 2010 and 2014 and in Vanuatu in 2013.

Lisa is a member of Optometry Australia, CCLSA (Contact lens society),  ProVision (supporting independent Optometry) and a Fellow with ACBO.

Lisa continues to gain experience and training to expand her areas of interest, which include:
• Children’s vision and binocular vision
• Minor eye foreign body removal and treating eye infections
• Vision Therapy to improve visual functioning of mild traumatic brain injuries, concussion,
stroke, nystagmus, field losses, which can also include the use of coloured lenses
• Slowing down the progression of myopia or short sightedness
• Dry eye treatment options
• OrthoK and contact lenses 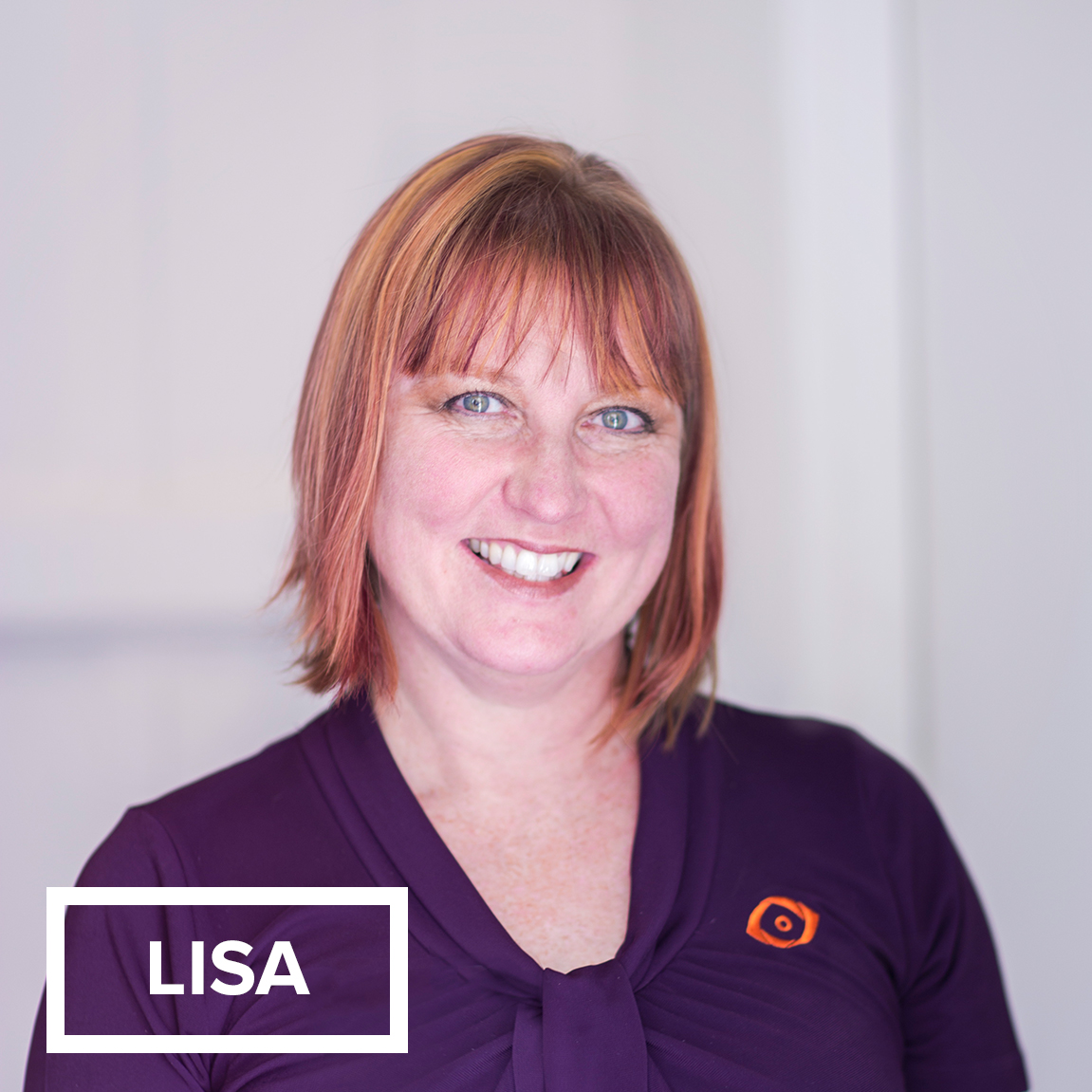 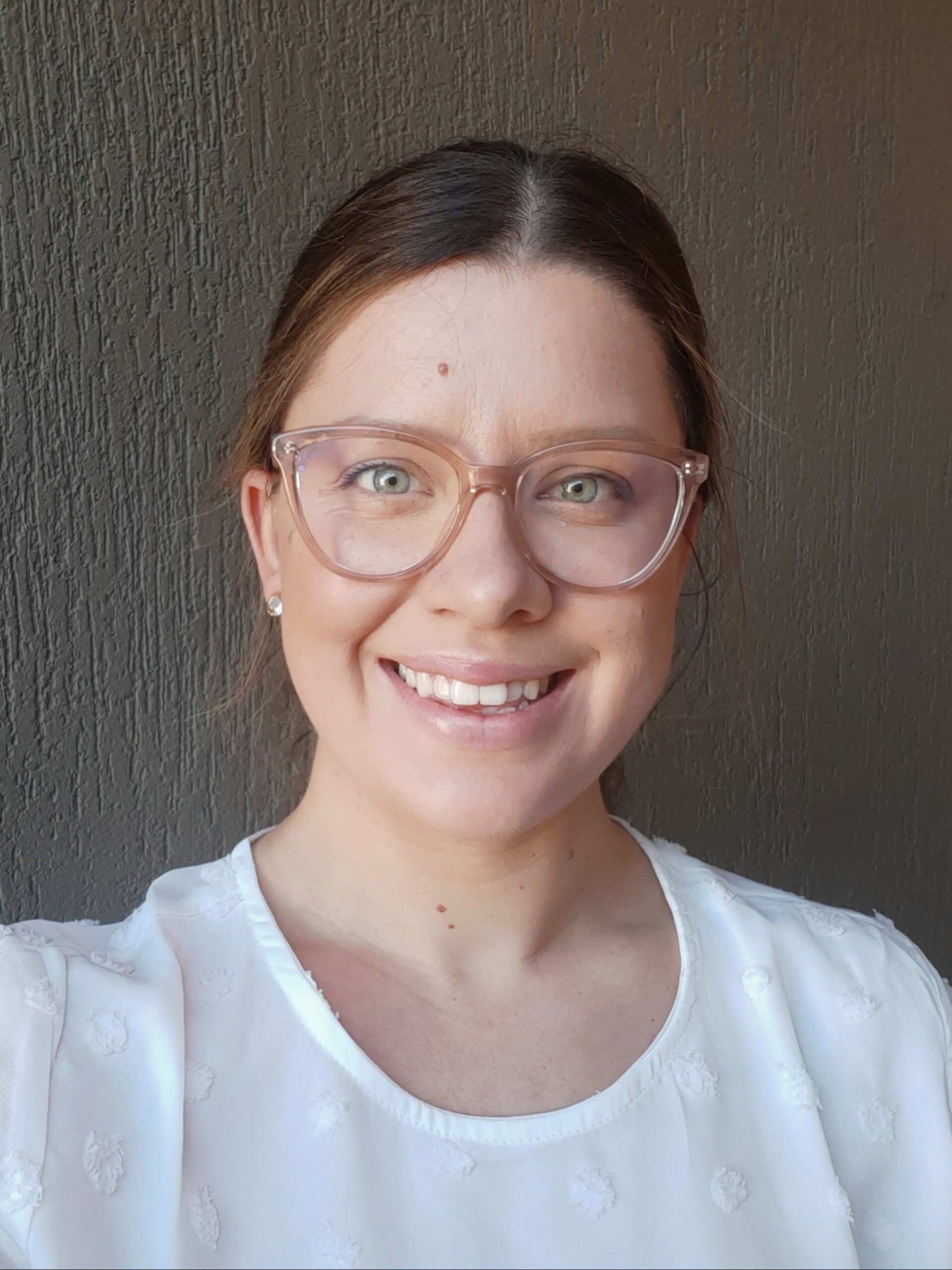 Joanna graduated from the QUT School of Optometry in 2009 with First Class Honours. She completed her Graduate Certificate in Ocular Therapeutics in 2013 to become endorsed to prescribe topical medications.

She has worked in several regional Queensland locations, allowing her to experience in a broad scope of clinical practice, especially in the areas of diagnostic imaging, eye disease and ocular emergencies. In 2014 and 2018 she coordinated a vision clinic to provide spectacles to children in a remote area of Borneo.

As part of the Eyes at Narangba team, Joanna is interested in expanding her knowledge of kids vision, contact lenses and myopia control.